24Norbert Wabnig and Cheese Store of BH are defintely CO2! 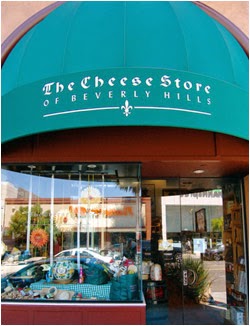 Early each morning in Beverly Hills when most neighbors on the grand 90210 Drives are sipping their lattes and reading the morning papers, behind a not very large but very well-known store-front, cheeses are getting ready for their day.    A cacophony of languages comes from the Cheese Store Beverly Hills; it’s a new day with exciting places for cheeses and their friends, wines, to go.


Probably on Canon at Spago Wolfgang has his ovens stoking, and his chefs chopping; and around the corner in the Beverly Wilshire Hotel silent feet push gliding gueridons with morning coffee room-service.  But at Tiffany, at Dior, at Gucci and Chanel, in the vaults of Barakat’s ancient worlds’ antiquities, and even at Galerie Michael, silence reigns as precious objects still sleep dreaming of their worth. 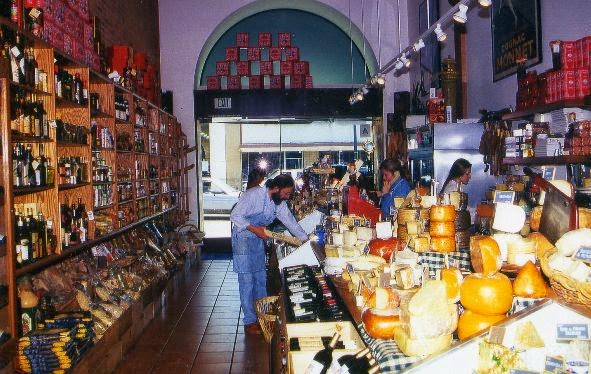 But over there at 419 North Beverly things are fast and furious, where they know exactly how much each moment is worth: getting all those cheeses perky, accepting delivery of crisp just baked Dolce Forno baguettes and ciabattas; 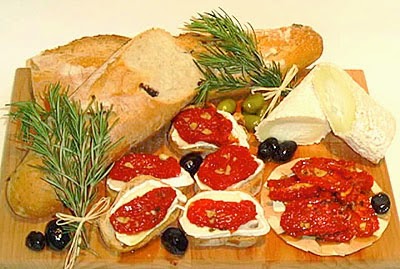 weighing and putting away for further aging new-arrivee cheeses from the far corners of the globe, preparing catering trays for the day’s events, and creating cheesy gift-baskets for country-wide shipping or local delivery, all conducted in numerous languages.  (a total of nine languages are spoken by the staff of The Cheese Store Beverly Hills, five by Raffi.)


It is good Norbert Wabnig and his crew are there so early.  Norbert Wabnig and general manager and food and wine expert Toni Princiotta’s deliveries must come first thing after dawn every day in this 90210 emporium of cheese, the finest for sure in the United States and the oldest in continual existence:  cheese will not wait when it is ready. 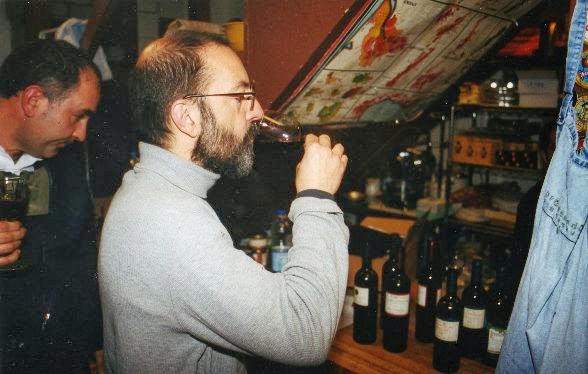 Soon wine merchants are waiting downstairs for Tony and Norbert and Erik to taste and assess wines for Tony’s Wine Corner. 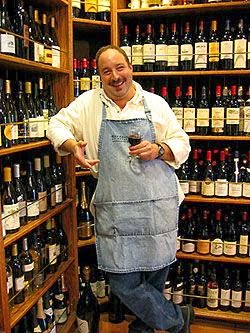 Dominic is busy making his fresh pastas and sun-dried tomatoes, 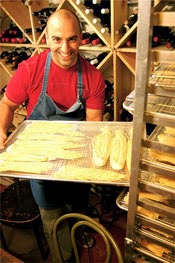 his stuffed peppers, and finding the finest and most delicious of Sicilian oils and olives to import. 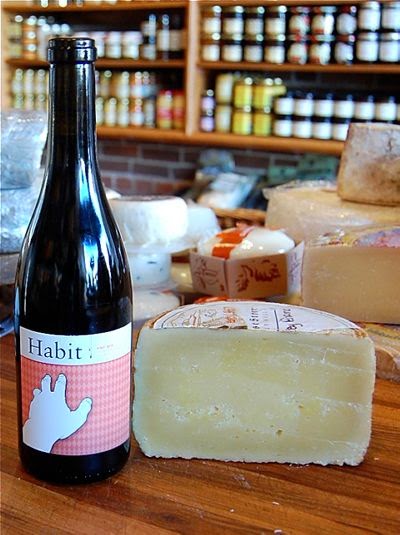 Erik is deciding which wine to pair with which cheese this week.  And Shivon is on the computer taking and sending orders. 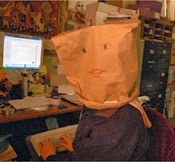 Then there are the wine and cheese seminars to prepare.  Oh this is a busy place and all that cheesy busy leaves little time for Norbert to play his piano which presides grandly over the whole establishment.

In the olden days when Norbert Wabnig, musician from New Orleans arrived in Beverly Hills in need of another job to pay the rent, way back there in 1974, he happened upon Colonel Ross and his Cheese Shop.  N’Awlins boy Norbert must have been giddy working for a Colonel.  And soon he became Colonel, buying out Ross in 1978.

In those days the Kingdom of Cheese was grand, but much smaller than today’s.  Norbert and Tony search and travel the globe to find the best and most exotic.  And today there are 300 cheeses to choose among. 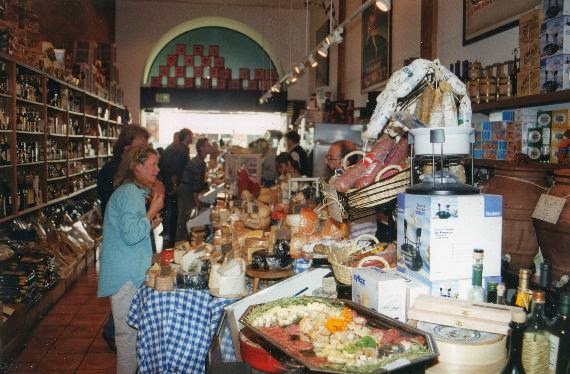 Because Norbert’s personality matches in rareness his talents, Norbert is like Champagne, filled with life and sparkle.    And when the moment strikes the right chord, Norbert drops the cheeses and sprints upstairs to his baby grand.  Recently he and Ruthie Grahm, mother of that wine scalawag Randall, composed the theme song for friend and neighbor down on Canon Drive, Wolfgang Puck and his Meals on Wheels celebration which raises millions annually for feeding those in need. 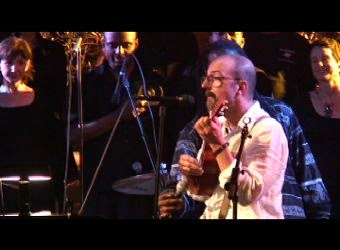 “Beyond Cheese” some areas of the store could read.  Here is where you will find Imperial Golden Osetra caviar, and white honey from Hawaii; truffles, black and white, in season; and the finest of olive oils from every olive region.    A morning at Cheese Store Beverly Hills is a veritable feast of gastronomic richness.   Beatle Fan and look-alike, Norbert Wabnig, is truly Champagne-like, filling the world with more star-dust.
Julius Caesar agrees with me:
nunc bibendum est, Norbert.  A true Champagne personality!